What A Strange World We Live In

Well, several days after the beginning of Russian invasion into Ukraine, here's what we got: Russian Armed Force is not as strong as their claim While being the second largest in the world quantitatively, we could say that qualitatively, they are not. Several reason for it: Most of their equipment are obsolete. Some are relatively new, but it couldn't make up for overall antiquity of their war machines Poor tactics by the leader. While having numerical advantage, the plan didn't executed well... or the plan itself doesn't seem to work well, therefore couldn't say it's a good plan. Especially in regard to logistic support. Lots of their war machines are abandoned without ammo or fuel to continue the war efforts. Poor geographical knowledge. We could see numerous footage of Russian tanks, APC, IFV, or artillery stuck in the mud. Poor morale. Even many Russians are against the war. There are lots of footage of surrendered Russian Army, abandoning their mission bec
Posting Komentar
Tertarik? Baca lanjutannya »
Postingan lainnya 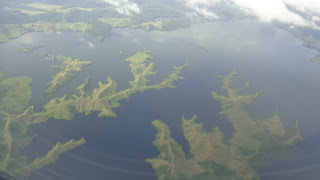 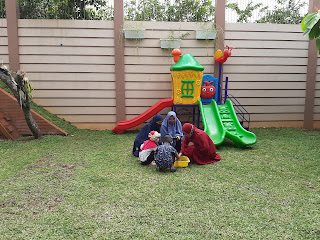 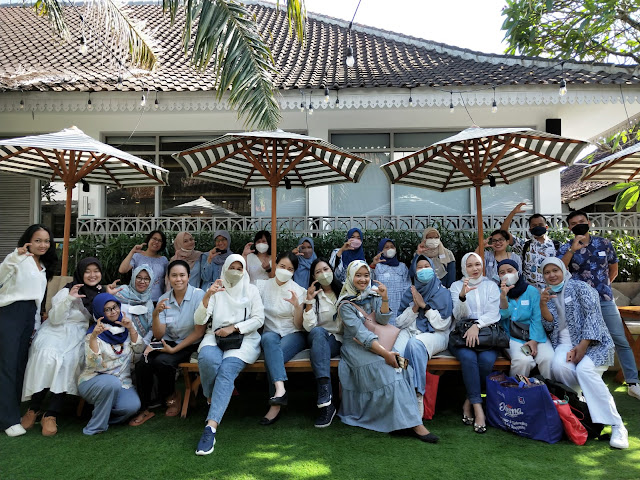