Lord Brokensword and The Butcher's Son

September 27, 2020
Once upon a time, in a peaceful side of a kingdom, live a rich landlord with his family. He was so rich, that any report of a stealing of his treasury never bothered him. He ruled over this piece of land given by The King with great wisdom, albeit a twisted one. This piece of land given to him by The King, was a wasteland. He was one of the king's bravest warrior, who accompanied him through many battles. During one of their journey of conquest, they came across this abandoned piece of land, and he thought 'what a waste, a land this vast but noone conquered'. The locals said that the land was cursed, so nobody came to cultivate this peaceful land. He then humbly asked The King to lead a party with a mission 'to change this wasteful piece of earth into one of the kingdom's most fruitful garden'. A very brave bet, indeed. But The King granted him the request anyway. He thought that nobody would be bothered anyway, so with the power he had, The King appointed him to be The Lord of The Unconquered Earth. The title, however, was soon to be changed followed a series of success he brought to the abandoned land.
iseng2 nulis... keminglish semi-cerpen 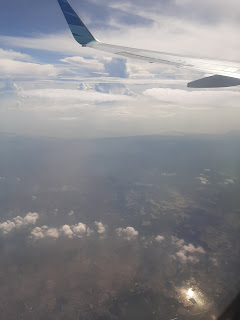 Travelling by plane always amuses me. When the thundering roar of the twin turbojet propels the hundred-tonnes machine into the air, for a few moment i feel untethered to the earth. Of course i didn't escape the invisible gravity of it-the plane didn't even reach half of the escape velocity needed- but what i'm saying is the feeling when your feet didn't connected to the ground below. By the time the wheels of the plane leave the runaway, so does the earthly bound that connected us all. It just snapped to me. Like an unthetered kite. And i feel like some sore of transcended into different being, watching the earth below. Seeing the skycrapper we used to proud of, seems to be indistinguishable from any other building, made me realize puny humas are. We are just an insignificant being in this planet. Yet we left behind a massively significant trace. The carbon footprint & greenhouse gas. The global waste. The burnt rainforest. The melting icecaps on the mountains and
Tertarik? Baca lanjutannya »

I've been always condemn violence . Especially unprovoked one.  I always hate US Govt for their military action in Iraq and Libya, and any other places where they spill innocent people's blood for their own agenda. I always hate the zionist for what they did (and still doing) in Palestine. To a lesser extent, I hate NATO too, bcos they're just like US cheerleader, joining them whenever the war is happening. (Doesn't mean i support Saddam or Khadaffi, though. But under them, their country might be in a better state, not as destroyed as after US send them democracy and freedom via F-16 and barrages of tomahawk missiles). For some reason, maybe since 9/11 and George W. Bush started war on terrorism (or more like war on Islam), Russia always stood on the opposite side, somehow counterbalancing USA's global influence. Putin stood high like a single knight countering USA's dominance in the global theatre. I remember countries like Iran, Bolivia, Venezuela were called
Tertarik? Baca lanjutannya » 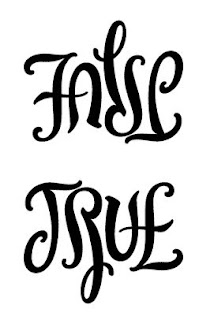 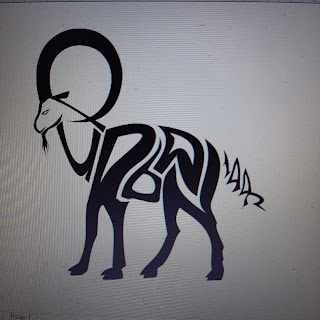 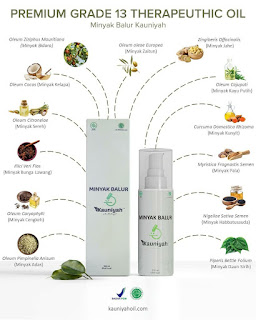