Oktober 01, 2013
Familiar with that phrase? Yeah, maybe most of us ever heard of it at least once, from a hollywood movie Spider-man (actually spoken by Spiderman's Uncle Ben). I don't really know who brought this phrase for the first time, and I don't really care bout it. But somehow I found that this phrase makes sense, especially when you are given more responsibility by other people.
At work, everybody have their own part, their own tasks, their own responsibility about some matters. And there're always exixt some individuals with more tasks to do, with more responsibility given to them by their bosses (or leaders).
Logically, people will only ask for a help to someone that they certainly know about, that the person will be able to help them. You won't ask a cook to repair your car, you'll ask a mechanist instead (unless the cook is a multitalented too). You won't ask a math teacher to cure a diseae, you'll have to count on a doctor to deal with diseae, right? That means, when a boss (or leader) ask someone to do more job than his/her friend, the boss/leader is certainly sure about the quality of that person. The boss/leader knows that he/she will be able to take that much of responsibility beyond other. The boss/leader knows that he/she has enough power, to be burdened with more responsibility. Well, that'sfair enough, right?
So when you feel burdened by so many tasks to do, while your friend's desk is clear of jobs, just be proud of yourself. It just means that YOU have such a great power, greater than any of your friend has! But off course you won't be able to pull out a spider web outta your hand, trust me.
iseng2 nulis... keminglish ngantor 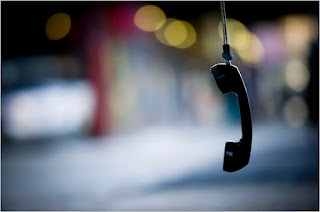 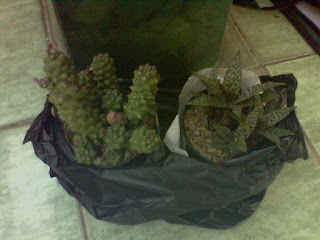